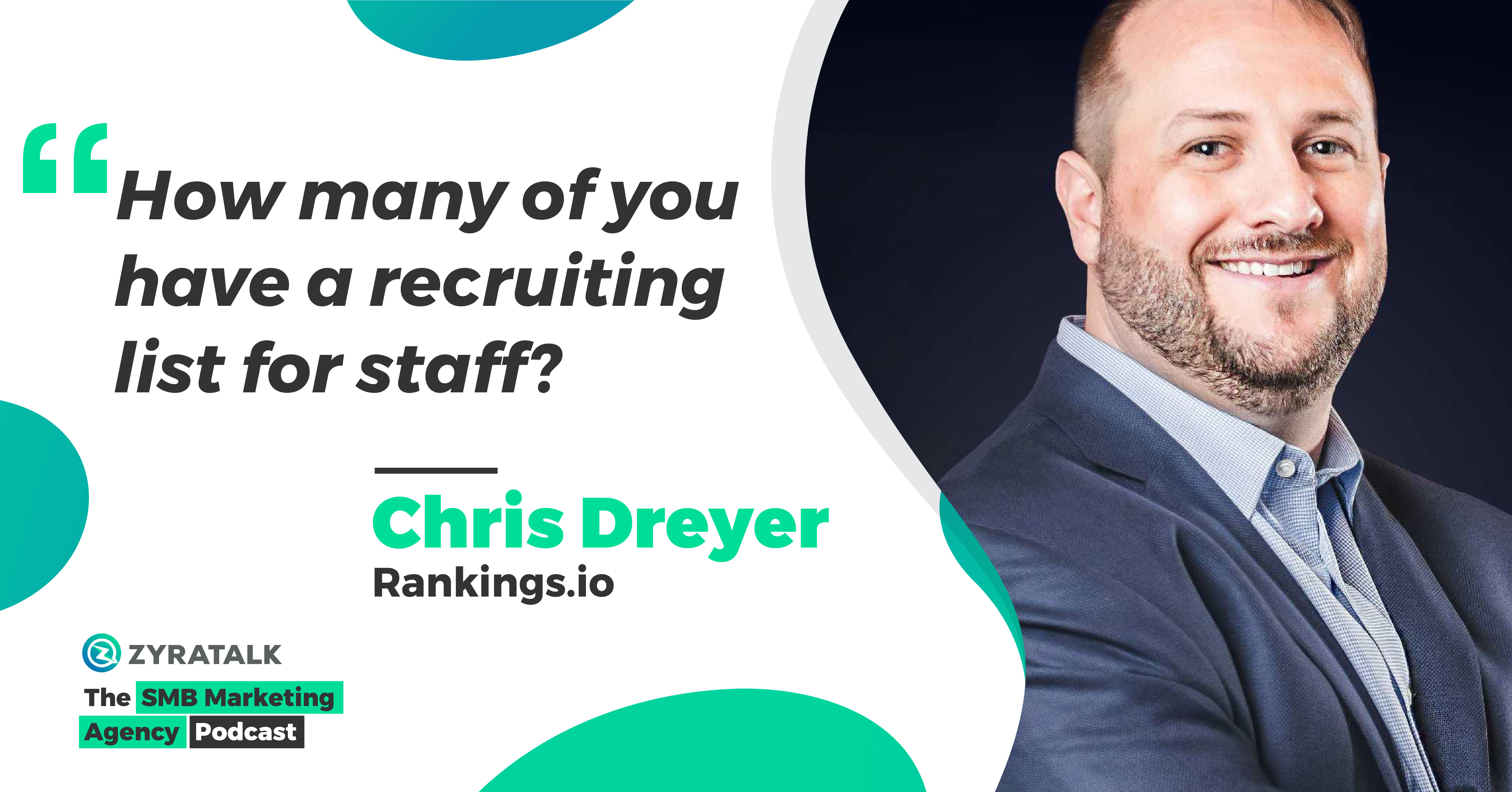 In this takeaway-packed episode of The SMB Marketing Agency Show, Chris Dreyer of Rankings.io and our own Philip Kuehnen discuss everything from niching down to recruiting. Let's dive into Chris' story and some of the episode highlights. Tune into the full conversation here — growing agencies won't want to miss this one!

About Chris Dreyer and Rankings.io

Rankings.io helps elite personal injury law firms secure coveted first-page search rankings. Chris Dreyer founded attorneyrankings.org, the predecessor to Rankings.io, in 2013. Since then, the agency has grown and evolved to achieve outstanding results for its clients — from 400% increases in clients and cases to a whopping 3,000% increase in search traffic.

Rankings.io is proud to be a selective agency, limiting its client base to “an elite few” personal injury firms. Chris' vision for Rankings.io is to be “the pre-eminent personal injury marketing agency” — and Rankings.io is well on its way to securing that reputation. As for his own ambitions, Chris wants to expand his personal brand into general thought leadership. He's gleaned a ton of actionable insights on general business strategy, as you'll soon discover for yourself.

Key takeaways from the episode

Here are a few of the episode's many highlights.

Rankings.io didn't specialize in SEO in its early days. At the end of 3 years in business, the agency reviewed its accounts and found that SEO yielded the highest profit margins by far. So Rankings.io pivoted away from PPC and web design and niched down to SEO.

Benefits of this move were two-fold. First, Rankings.io wasn't competing with other agencies or referral partners offering PPC and web design services. This made it easier for those agencies to refer clients to Rankings.io and vice versa.

“That really accelerated us because they were essentially our outbound sales force. And after we did that, we were very intentional with nurturing these relationships."

Then, around 2019, Rankings.io evaluated which practice areas generated the most revenue. They found that 70% of their revenue came from less than 40% of their clientele: personal injury.

Chris says it was “a very clear signal that we needed to pursue PI full-time.”

The agency referred out all the other business and still turns down prospects outside of the personal injury industry. Certainly a brave move, but one that worked out in the agency's favor.

“There's a lot of pros and cons to this,” Chris acknowledges. “Most people think that you want to go full service because you have a larger market cap. But the problem with that is there's more saturation, more competition. It's harder to stand out. By niching down, you're perceived as the expert and you can charge higher fees more easily.”

Podcasts and LinkedIn are the best channels to build influence.

Backlink acquisition, thought leadership, standing out in a crowded market — these are just 3 benefits of podcasting, according to Chris. (We're admittedly a little biased, but we wholeheartedly agree!)

Podcasts aren't as oversaturated as YouTube and Google, and the barrier to entry is low, Chris notes. “It's easier to stand out. I wish I would have done this a lot sooner."

LinkedIn is a “goldmine for organic reach," says Chris, who compares the platform's current popularity to Facebook's heyday. He briefly mentions other key trends influencing marketing, including AI, mobile, and YouTube.

Invest in your people.

When asked what he wished he'd done sooner in his business operations, Chris mentions the coaches, programs, and project managers his executive team members work with.

“Every one of our executive team members at our company has an executive coach. Investing in my people was tremendously valuable, because it trickles down from the top."

He acknowledges that coaches and consultants aren't cheap, but the mentorships are priceless.

Be proactive about hiring and recruiting.

When asked about his philosophy on recruiting and hiring, Chris recalls a Vistage meeting he attended a few years ago. Sales coach and speaker Jack Dailey asked the audience how many of them had a recruiting list.

At the time, Chris didn't, but that changed quickly.

“We have an active recruiting list. So if I need to fill a certain position, I already have X amount of names on it that I can just go pull from. So the time to bring them on board is lower. I already know their skill set. And that has been tremendously valuable.”

Two of Chris' favorite recruiting strategies include the Associate Program and recorded video. Rankings.io employs people at junior levels and gradually trains them for a more senior role that they'll eventually fill once they're ready.

Chris also uses SparkHire to conduct recorded video interviews. Each candidate records a short video of themselves answering each interview question. “It ends up being your recruiting database. You can write down take notes on their skill set.

"When I was interviewing people live, I always forgot who was who. They would all kind of blend together after you talk to so many people. But then I could just pop on that short video and watch it at any time, and it'd be a reminder of who they were, what their talents were.”

Unlock the rest of the conversation in the full episode

That wraps up our recap of the latest SMB Marketing Agency Show episode with special guest Chris Dreyer. Don't forget to check out Chris' podcast, the Rankings Podcast, to hear insightful interviews with industry experts, including Seth Godin.

A big thanks to Chris Dreyer for joining us on the podcast. We can't wait to see what's in store for Rankings.io as it continues to grow and establish itself as the best personal injury marketing agency.

Stay tuned for the next episode of The SMB Marketing Agency Show featuring Mauricio Cardenal of Roofing Marketing Pros. 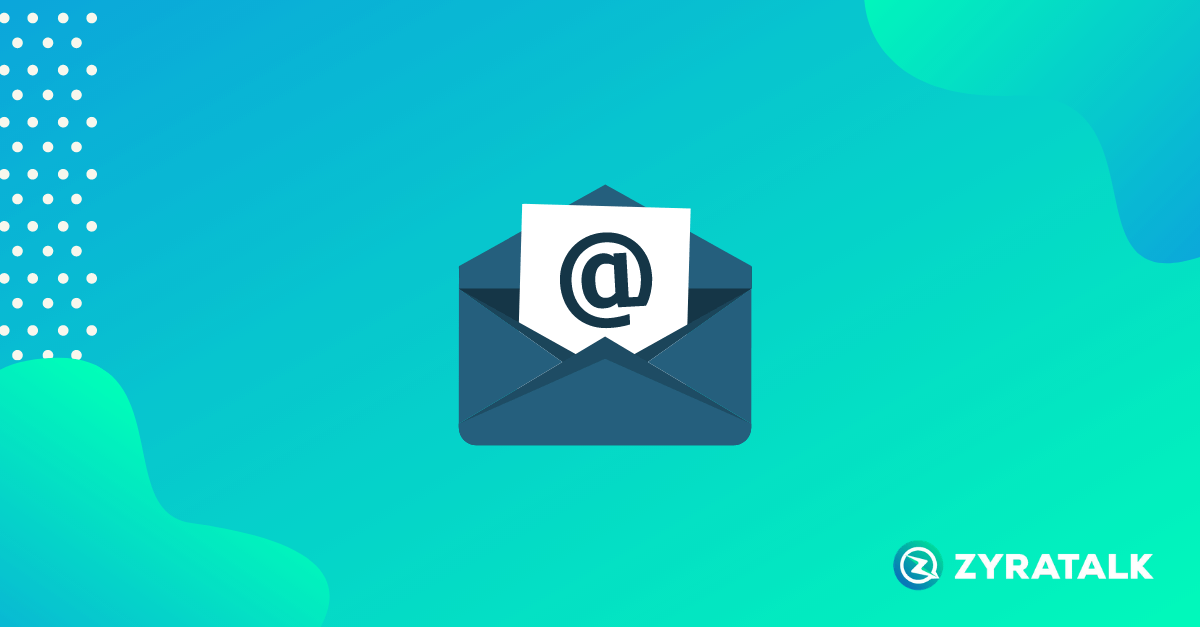 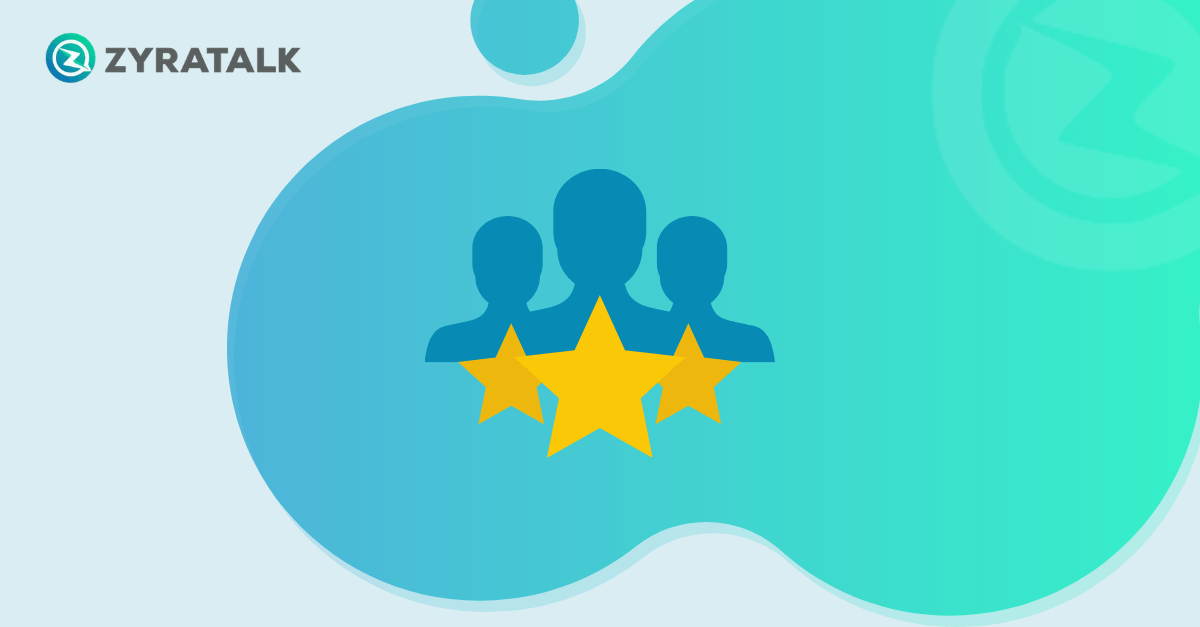 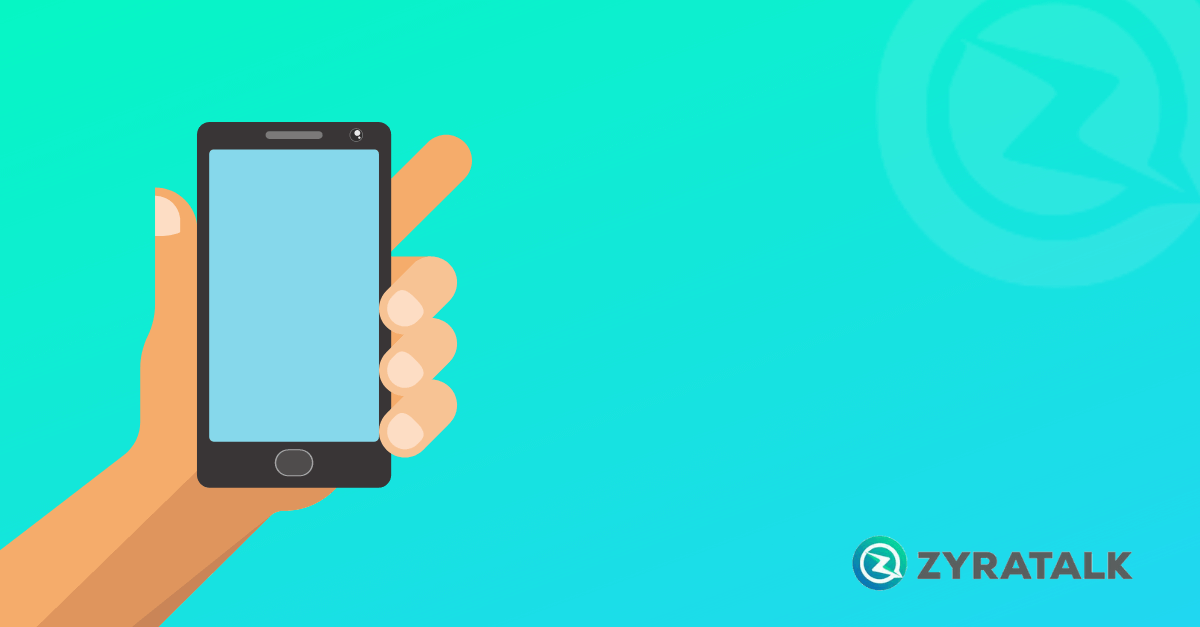 The Ultimate Guide to HVAC SMS Marketing for Local Businesses