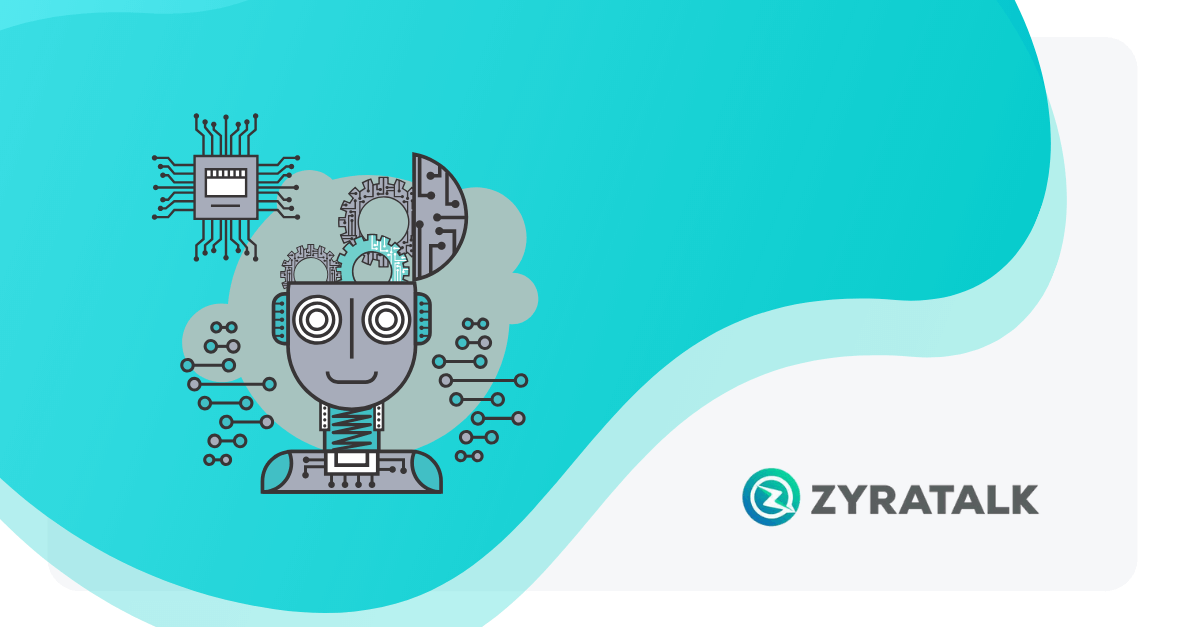 Artificial intelligence seems like a 21st-century concept. Practically every futuristic sci-fi film features self-aware robots. But here's one of the lesser-known facts about artificial intelligence: its history has roots in ancient Greece. AI as we know it today originated in the 1930s.

Back then, it was mostly just theories and speculation. At the time, neuroscientists were investigating the electrical properties of the brain. These discoveries led researchers to wonder if it was possible to create an “electronic brain".

Here are a few more fun facts about artificial intelligence. 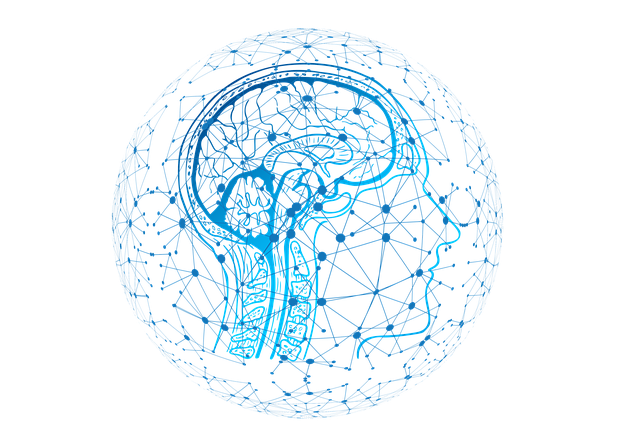 Big things are in store for AI over the next 5 years. Experts predict the industry's worth will grow to nearly $200 billion by 2025. That equates to a compound annual growth rate of over 35%.

This growth will impact customer preferences. At the time of writing, just 38% of consumers want to speak with a real human over a bot. As AI and machine learning continue to evolve, this figure will likely decrease even more. 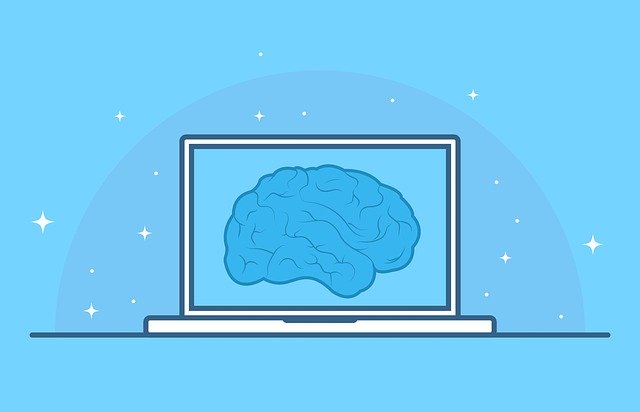 In 2016, AI created the first movie trailer of its kind in history. None other than IBM’s Watson analyzed hundreds of trailers of horror movies to create the trailer for Morgan. On the surface, this seems to answer the age-old question of whether AI has the capacity for creativity, but IBM’s John Smith says we still have a long way to go.

Here's one of the not-so-fun facts about AI. BlueDot, a Canadian-based disease monitoring software company, flagged a series of “unusual” cases of pneumonia in Wuhan in late December 2019. That was 9 days before the World Health Organization’s announcement. BlueDot's AI also analyzed airline ticket data to predict where the coronavirus might strike next based on where people were traveling from Wuhan.

Founded in 2014, BlueDot is a team of over 3 dozen specialists in diverse fields, from veterinary and medical care to software development. Their AI-powered software analyzes a ton of data from an array of sources, including public health announcements and reports. Specialists then review that data to create reports and alert healthcare bodies.

AI is better at diagnosing life-threatening diseases than humans

Speaking of AI in the medical field, artificial intelligence is reportedly better than humans at diagnosing cancer. Of course, it’s not a competition. Human doctors and AI can work together to improve the accuracy of diagnoses and secure the best prognosis. AI can even analyze an unborn child’s genome to predict health problems and characteristics.

Artificial intelligence is revolutionizing every aspect of society, from driving to medical care. But it’s also capable of helping us win the battle against climate change in countless ways.

Apart from discovering new, low-carbon materials, AI can power “smart” buildings. These structures can assess a variety of environmental factors, like energy usage and number of occupants, to adjust the heating and cooling systems automatically. If all buildings within an area were optimized with AI, they could communicate with each other to optimize energy consumption in times of scarcity.

And there you have it: 5 fun facts about artificial intelligence. This revolutionary technology, combined with machine learning and deep learning, is already transforming the way we work, play, live, and communicate.

Here at ZyraTalk, we’re watching AI developments closely. Our omnichannel conversational marketing platform is powered by AI, after all. But it’s also a hybrid solution that works with humans.

Our bot can’t perform surgery, drive a car, or make a movie trailer, but it can provide 5-star customer service and power up your marketing strategy. Book your 15-minute demo today to see how. Or, just give us a test drive by clicking the little chat bubble on the right-hand side of your screen. 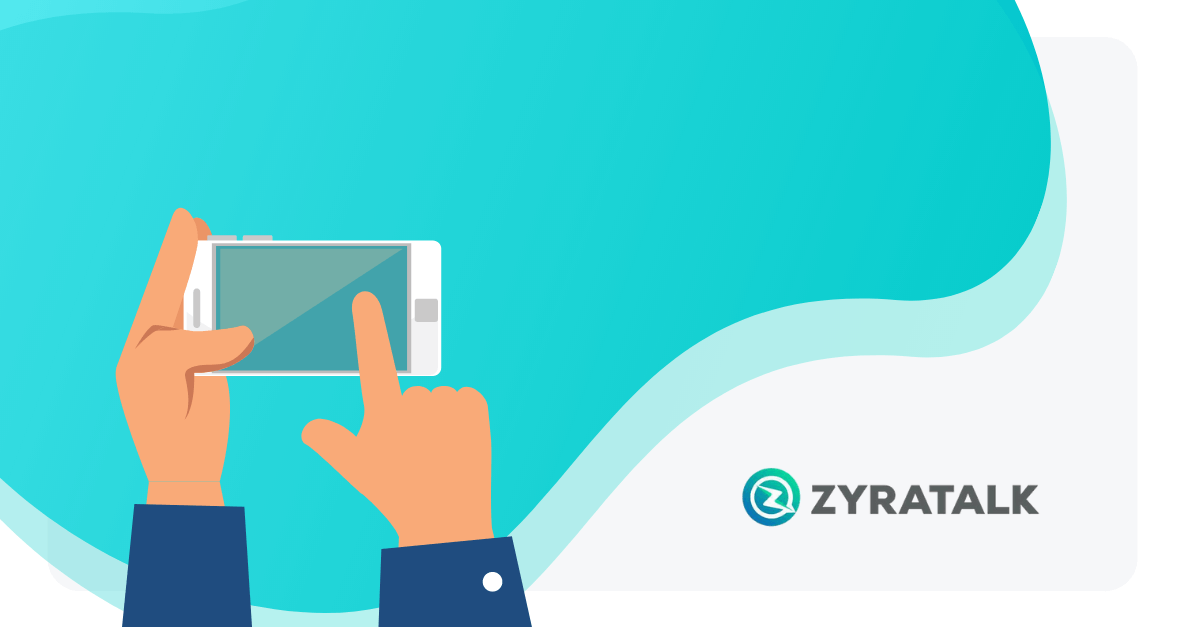 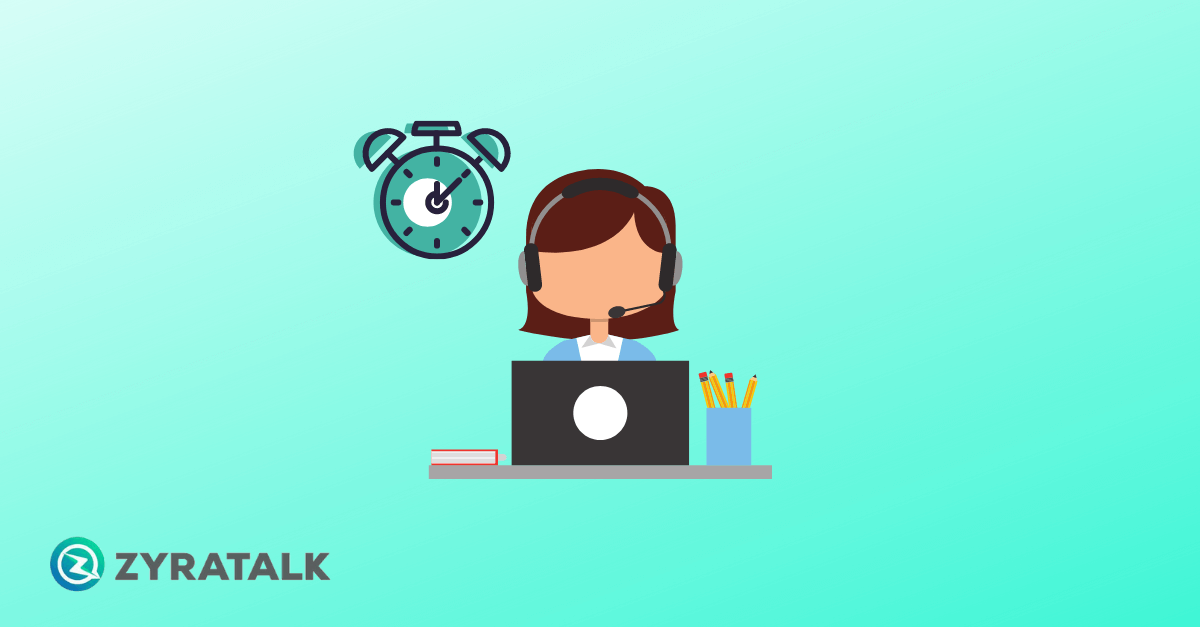 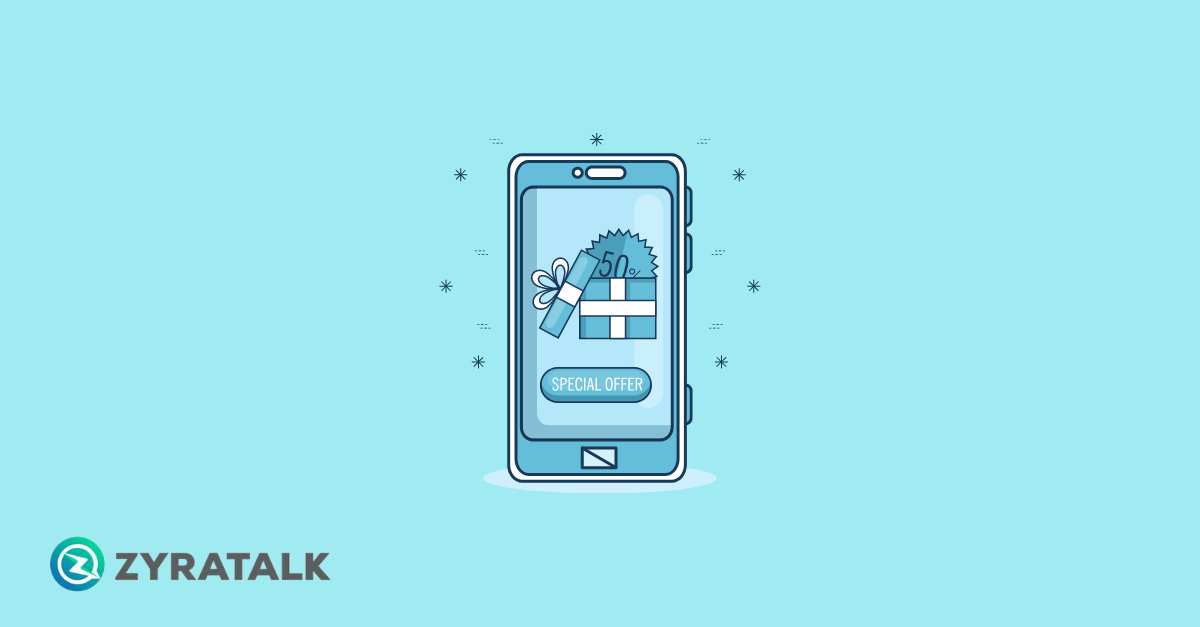